Growing up with God : New Book by Sheela Kalchuri Fenster 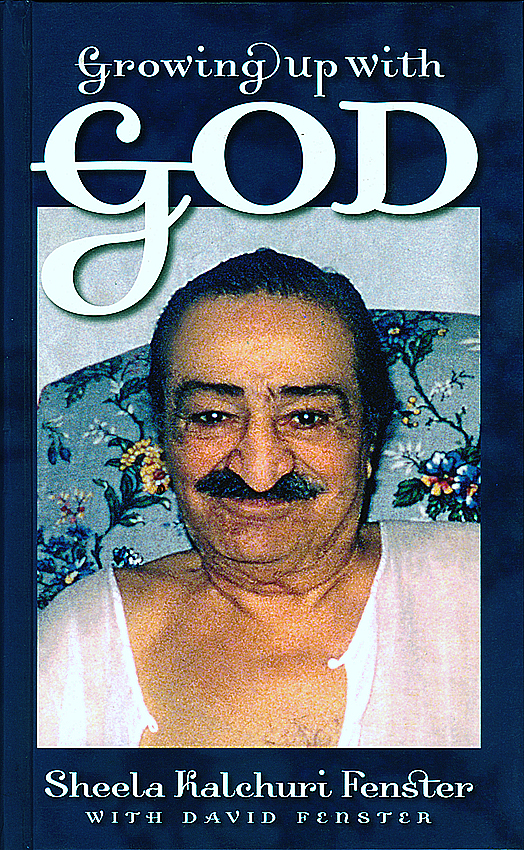 Sheela’s father Bhau Kalchuri joined Meher Baba as one of the mandali in 1953. Four years later, Baba called Sheela and her family to live in his near proximity. The Kalchuris had many opportunities to be in the Beloved’s presence, and Sheela’s first-person account paints a vivid, intimate portrait of life near Meher Baba, from the perspective of a child and teenager.

Growing Up With God chronicles a unique time spent in the company of Avatar Meher Baba by a precocious young woman who first met Baba when she was less than one year old. Sheela Kalchuri Fenster lived in Meher Baba’s physical proximity for twelve years, from the time she was five until Meher Baba dropped His body in 1969, when she was 17.

People often wonder what it was like to live near Meher Baba and Growing Up With God gives a candid look at life behind the scenes with both the men and women Mandali. It is a tale rich in lessons for us all, demonstrating the enormous amount of suffering and sacrifices required to live near the Avatar of the Age.