On 10 July 1925, Meher Baba began his long silence, which he kept for the next 44 years. Every 10 July his followers or lovers from all over the world commemorate this occasion by observing a day of silence for 24 hours from midnight of 9th until midnight of 10 of July. 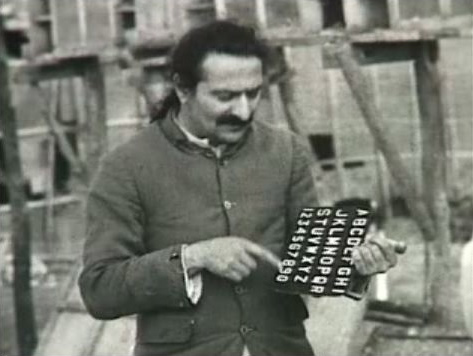