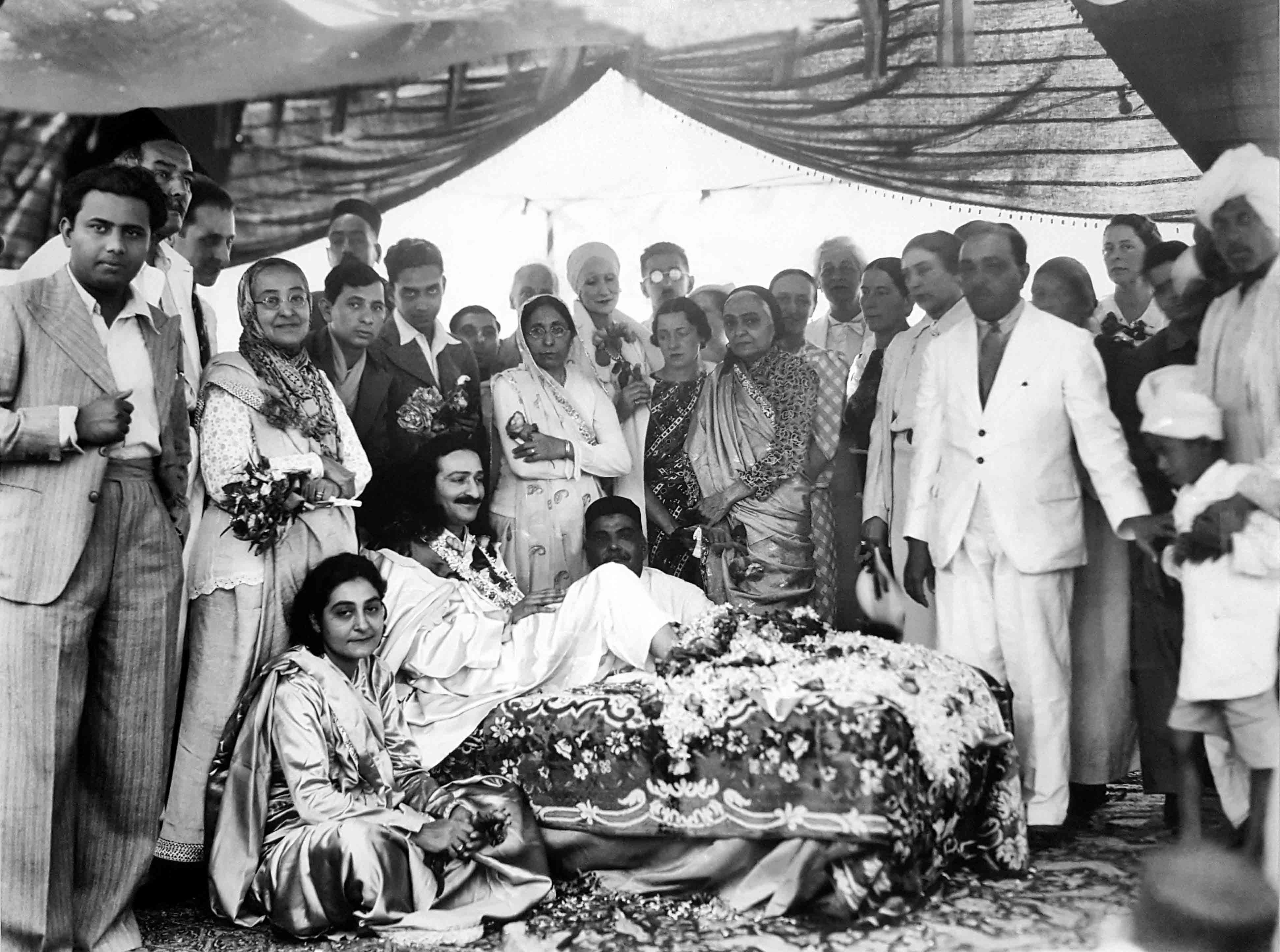 Meher Baba (born Merwan Sheriar Irani; 25 February 1894 – 31 January 1969) was an Indian spiritual master who said he was the Avatar, God in human form, like Christ or Ram. Merwan Sheriar Irani was born in 1894 in Pune, India, to Irani Zoroastrian parents. At the beginning of his college days he met Hazrat Babajan, one of the well known old Spiritual women at Pune whom he later regarded as his Guru and a Perfect Master, and responsible for giving him the spiritual awakening. Meher Baba spent many years with Shri Upasni Maharaj of Sakori till early 1920’s when he setup his own Ashram at Arangaon near Ahmednagar (India) and started his divine work amongst poor and unprivileged and specially the Masts whom he called spiritually intoxicated.

Although Meher Baba condemned rituals and ceremonies and insisted on pure and simple life full of remembrance of God. He gave no importance whatsoever to the religious traditions saying that without love for God they are just unfruitful exercise. Although his followers throughout the world observe no traditional jugglery of rituals, yet they find great happiness in observing and felicitating the occasions relating to Meher Baba’s life like his Birthday, Anniversary of dropping body also known as Amartithi, and the Silence day when he started observing his 44 years long silence.