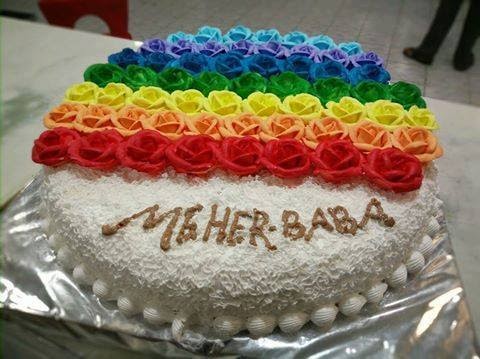 On 25th of February each year Meher Baba’s Birthday is celebrated throughout the world by his followers at their local Centers, as well as a large number of disciples gather at Meherabad to attend the morning 5.0 a.m. Arti. At five in the morning on 25 February, pilgrims gather at Meher Baba’s Samadhi on Meherabad Hill for prayers and songs in celebration of the birth of the Ancient One, later followed by Plays and singing etc., during the afternoon at the Theater Building at lower Meherabad. Similarly the different Centers in India and all other Countries where Meher Baba’s followers reside people gather to celebrate the occasion with Spiritual Talks, Songs and other Activities like Film shows on the life and work of Meher Baba, as per their local schedule. In some Centers in India even followers gather at night of 24th and keep awake while a series of Talks and Dances, songs etc are performed until early morning of 25th February when Birthday is celebrated with Aarti and Prayers, and Prasad Distribution. 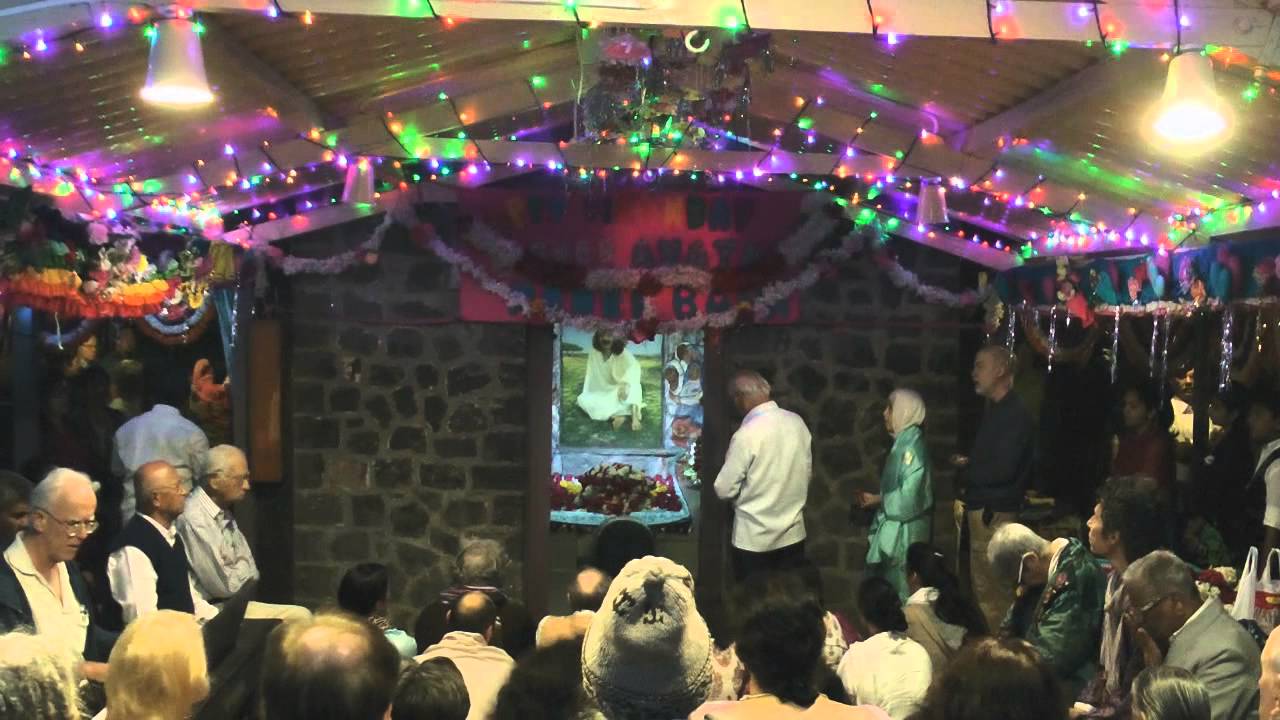