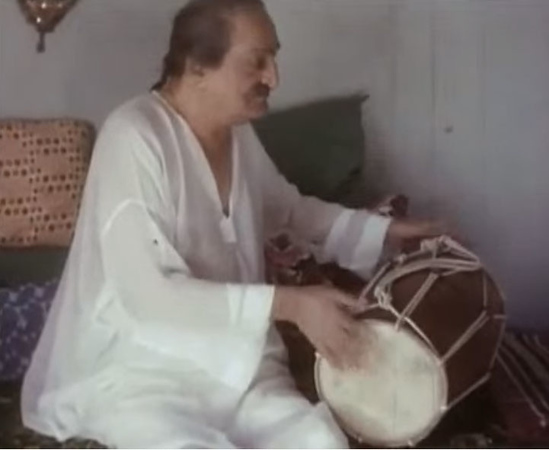 Meher Baba was known to have a very sweet voice, those who met Baba before he started observing Silence in 1925, have recorded that Baba would often sing Bhajans in a melodious voice. Baba composed many gazals and Aarti “Bujhawe