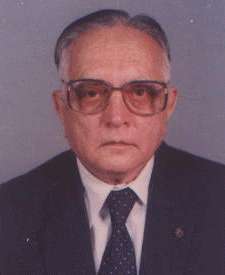 A.R. Abdulla, or more often known by his nick name as Baggu in Meher Baba books was son of Ramjoo Abdulla (Author of Ramjoo’s Diaries), (Born 1922-died-2009). He was married to Dr. Abdul Ghani Munsif’s daughter. Abdulla had authored a few Spiritual Books one of which is available in Full Text on this website. Some references about him in Lord Meher are given below.

Formerly of Lonavla, Ramjoo Abdulla now resided in Satara with his family and came to see Baba daily. His sister-in-law, Haja, had been a constant visitor to Baba when the family lived in Nasik. Once, Haja said to someone, “I am so beautiful even Baba is in love with me!” Coming to know of it, Baba instructed her not to show her face to him for the rest of her life. Accordingly, though in Satara, she did not even once come to meet Baba.

From Bombay, Ramjoo’s son, Ali, age twenty-five, was writing long letters about Baba to his father. He had his doubts about Baba’s divinity. Since childhood, he and his elder brother, Baggu, were in Baba’s contact. Baggu’s marriage with Dr. Ghani’s daughter, which Baba attended, had been performed in Nasik in 1942. On that occasion, Ramjoo’s other son, Dadu, was shooting a short film, and for some reason Baba turned his head and raised his hand as Dadu was filming him. Ali saw this and thought: “Baba is acting so his picture will come out better. Were he really God, he would not care about such things. Prophet Muhammad never had his picture taken.” Thus, Ali had his doubts about Baba . . . . .

On November 12th, Baba and some of the mandali went to Nasik to attend the wedding of Ramjoo’s son, Baggu, to Dr. Ghani’s daughter. They returned late the same night. 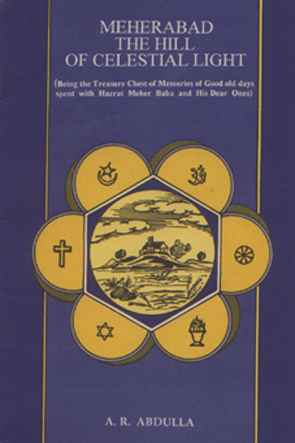