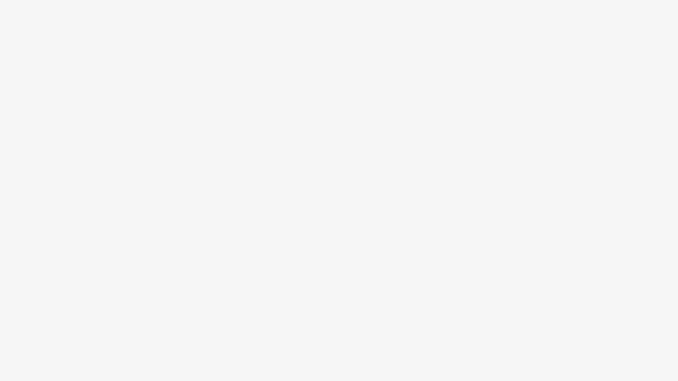 Meher Baba’s Music CD “Hari Parmatma Allah” was recorded in 1999 by TRUSTMEHER in India. Now the Audio Recordings of the Immortal Meher Chalisa, Aarti and a few Songs in praise of Meher Baba, recorded in the melodious voice of Meera are available as MP3 files for free download. Recordings are in the melodious voice of Dr. Meera Kale, daughter of Meher Baba’s well known disciple Pankhraj. It is a 16 track Digital Sound Studio production with Music Track by professional Musicians. Originally the Recording was produced on a Audio Cassette … [… More …]

The Avatar Meher Baba Hyderabad Website is a rich source of Meher Baba Music. There are songs in English as well as Indian languages. The songs may have the South Indian Style of singing yet there is a large collection of Media files there for listening and download. The songs listed are .. [… More …]