Dr. G.S.N. Moorty [Murthy or Moorthy] Scholar and Disciple of Meher Baba passed away on 28th April 2011 at Gwalior India. He had a long time association with Meher Baba and also wrote a Book “Wonders of Silence”. [… More info …]

On December 24 2007 about 11:00 PM Khosrow Namiranian (Baba Khosrow) the last member of Prem Ashram was united with his Divine Beloved Avatar Meher Baba. Baba Khosrow was born in Yazd, Iran, on March 23rd 1918. He was 8 years old when he was taken to India by Baba’s Mandali Mr. Baidul along .. [… More info …]

In His Service News Letter is now Released. In His Service is the newsletter of the Avatar Meher Baba Trust. Issued biannually, it is designed and published by Sheriar Press, Myrtle Beach, South Carolina, USA. … [… More info …] 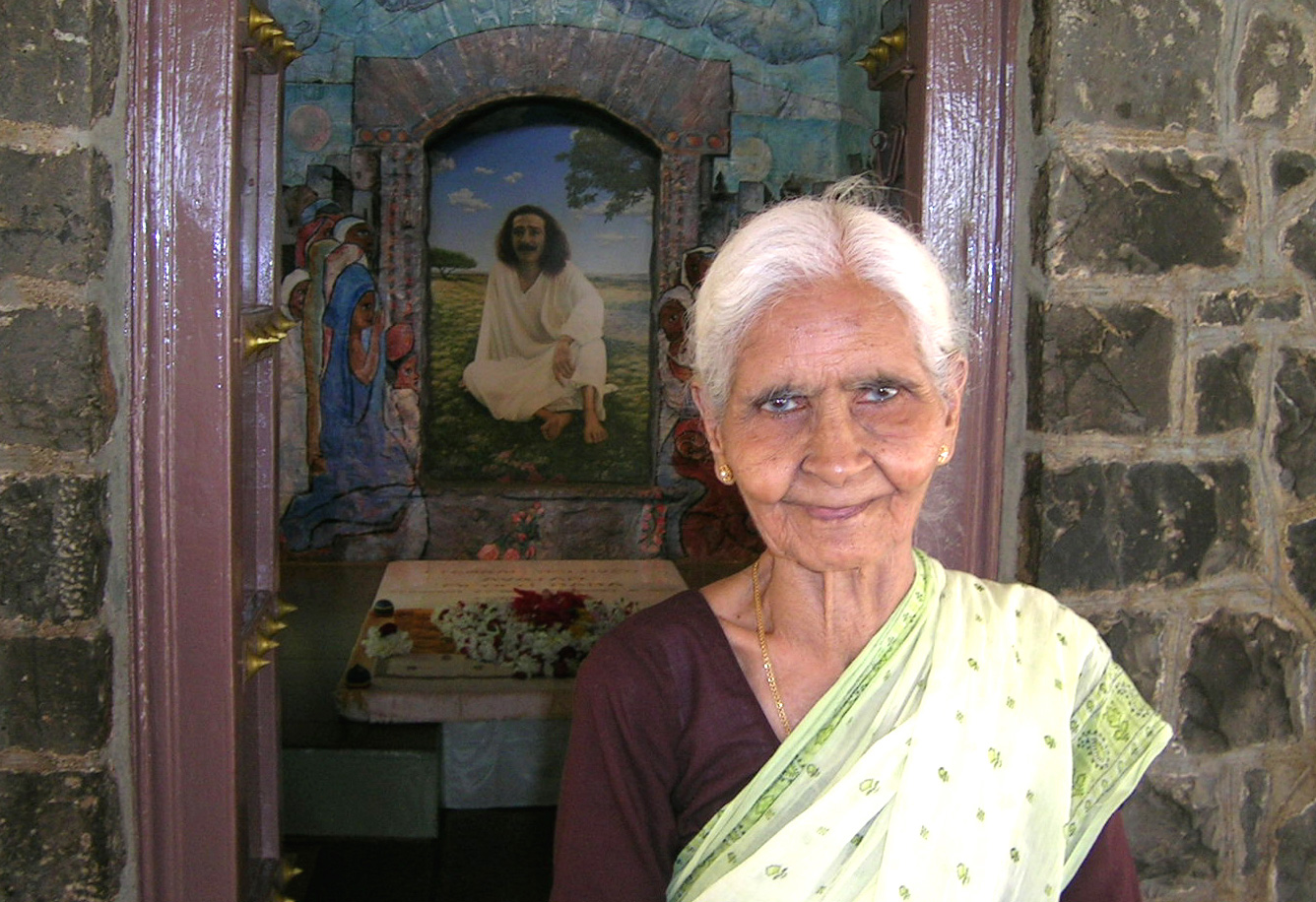 Meher Baba’s Mandali and New life Companion Murli Kale’s wife Sulbha Kale died in her home at Jabalpur (India) at the age of 86. She was Niket Kale’s (www.trustMeher.com) Mother and Meera Kale’s (Pankhraj) mother-in-law. She had the opportunity of meeting Meher Baba a number of times with Murli, and Baba loved her very much. The Cremation was held on 30th November Morning. She will always be remembered by all for her cheerful attitude and caring nature…
[… More info …]

Ramarao born 1926, now almost 80, was Superintendent of I.T.I. Hostel at Koni in Bilaspur district of (India) when he came in contact with Meher Baba. He stayed at Meherabad, amidst all odds, befitting himself to Baba’s work in his own way ..
[… More info …]

Meherabad was originally an ashram established by Meher Baba near Arangaon Village, India in 1923 about 9 kilometres south of Ahmednagar. It is now the site of Meher Baba’s samadhi (tomb-shrine) as well as facilities and accommodations for pilgrims. A large number of buildings mostly associated with the earlier decades of Baba’s work, the graves of disciples, and a range of pilgrim accommodation and charitable establishments are also there. Many Baba lovers work or live in the vicinity. Read the History of Meherabad .. [… More info …]