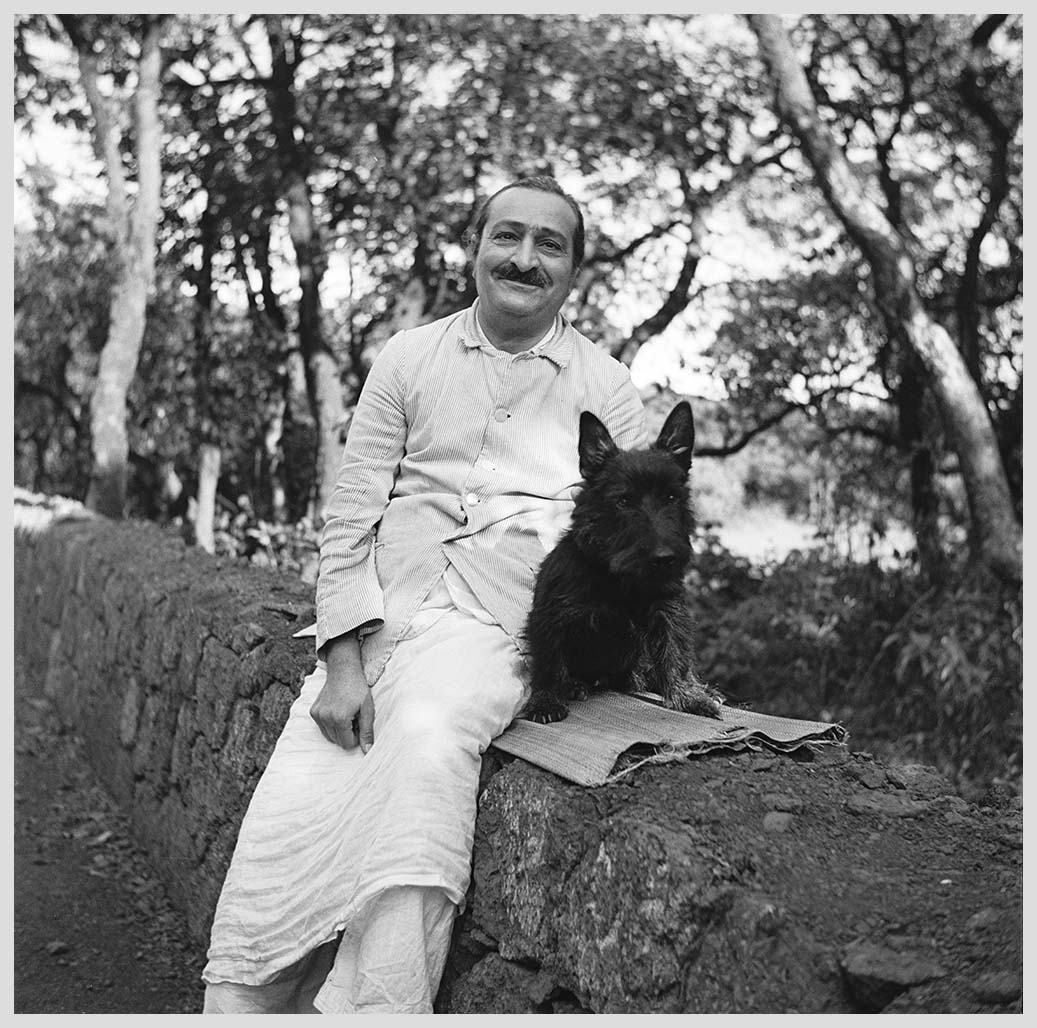 Meher Baba first contacted Katie and her sister Goher at their family home in Quetta when they were respectively 3 and 7 years old. He would visit their family in Quetta from time to time thereafter. View Video Talks by Katie recorded in Meherabad .. [… More info …]

Kalchuri was born one of eight children of a well-to-do Rajput family in Katangi in the Balaghat district of Madhya Pradesh. He excelled in his studies at Nagpur University, completing master’s degrees in public administration, law, and chemistry. But before he could realize his career plans, Bhau unexpectedly turned to spiritual interests following a visit to the tomb of a famous holy man, Tajuddin Baba, in Nagpur. After meeting Meher Baba in 1952, Bhau joined him permanently in 1953, at age 27 the youngest resident mandali of Meher Baba’s ashram, where he served in various capacities, including night watchman and Hindi correspondent. Meher Baba taught Bhau to write a Hindi form of the Persian ghazal and also gave Bhau several other writing assignments, many of which he completed only after Meher Baba’s death in 1969. In 1973 Bhau became a trustee of the Avatar Meher Baba Perpetual Public Charitable Trust.He later became its chairman, and continued in this capacity until the end of his life. [… More info …]

Starting today, the Trust’s Archives happily begins web access to its digital collections! Archives section of the Trust website and the gateway page leads to the digital collection. There you can also read more about how the document collection is being archived and made ready for web access. [… More info …]

“The Sadguru of Sakori” was published in 1923 in Gujarati in two volumes in India. This book translation from Gujarati to English was long awaited so that a large number of people and seekers of Truth across the boundaries of nations and religions may be benefited by establishing a contact with one of the five Perfect Masters of this Avataric Age, if not in person then at least through his biography. [… More info …]

Avatar Meher Baba gathered His dearest Meheru into His loving embrace on April 21st, 2012 at 4:06 p.m. in Meherazad. Meheru went to her Beloved due to a stroke; she was 84 years old. The cremation will be at Meherabad on April 22nd, 2012 at 9:30 a.m. Her ashes will be interred on Meherabad Hill by the side of Meher Baba’s Samadhi as He directed. [… More info …]