Myrtle Beach Meher Spiritual Center was established by Meher Baba in the late 40’s as a spiritual retreat for rest, meditation, and renewal of the spiritual life, for those who love and follow Meher Baba, and for those who have heard of him and wish to know more. The Center continues to thrive today with more and more visitors each year. It is a unique place of virgin land encompassing fresh water lakes, forest and the Atlantic shore but the special atmosphere of the Center goes beyond its natural beauty. Meher Baba blessed the Center with his presence on three occasions in the 1950’s, calling it his “home in the West.” People of all faiths and backgrounds, drawn by their interest in Meher Baba, come here to feel the atmosphere of love and peace he brought to the Center and which remains today.

The Center is open year-round for retreats of up to two weeks and for day visits by all who are sincerely interested in Meher Baba. Miles of trails provide for quiet walks in all seasons. Retreat cabins are simply-furnished and designed to fit into the natural beauty and atmosphere of quietude.

Special buildings, used by Meher Baba during his three visits in 1952, 1956, and 1958, offer settings for individuals to sit in quiet meditation, and are preserved as much as possible as they were during his visits.

There is a library, where a variety of written and audio-visual materials on Meher Baba’s life and messages are available and a meeting place for programs which offer more opportunities for discovering and sharing in the stream of spiritual life.

For a reservation please call or email at least two weeks in advance as space is limited. The Meher Spiritual Center is a 500-acre (200 ha) spiritual retreat along the Atlantic Ocean between Myrtle Beach and North Myrtle Beach, South Carolina and adjacent to Briarcliffe Acres. The Center was established by Elizabeth Chapin Patterson and Princess Norina Matchabelli in the early 1940s under the guidance of Indian spiritual master Meher Baba as A place of pilgrimage for all time. Its stated purpose is to exist as a “retreat for rest, meditation, and renewal of the spiritual life.”

The Meher Spiritual Center is also designated as a South Carolina wildlife sanctuary, with more than 200 species of plants, 100 species of birds and 44 species of animals. The Center has two lakes, many nature trails, and a mile of Atlantic shoreline. The Center has a house built for Meher Baba which is named “Meher Abode” but usually referred to as “Baba’s House.” Meher Baba stayed there during his three visits to America in the 1950s. Meher Baba inaugurated the Meher Center in 1952 and also visited in 1956 and 1958. 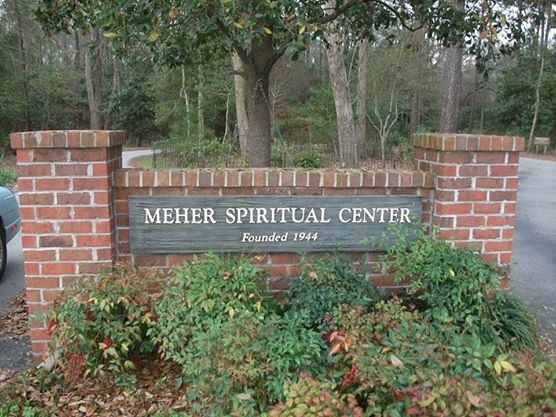 Meher Baba requested that the land for his center in America meet certain criteria. They were: the place must have equitable climate, virgin soil, ample water, soil that could be made self-sustaining to a large number of people, and the property should be given from the heart. Elizabeth Patterson and Norina Matchabelli originally sought land in other parts of the United States including California. But no land met all the requirements. Eventually Elizabeth Patterson’s father, Simeon B. Chapin, who was one of the original developers of Myrtle Beach, gave her the land as a gift. He felt that it was not suitable for his resort plans since its lakes obstructed access to the beach. 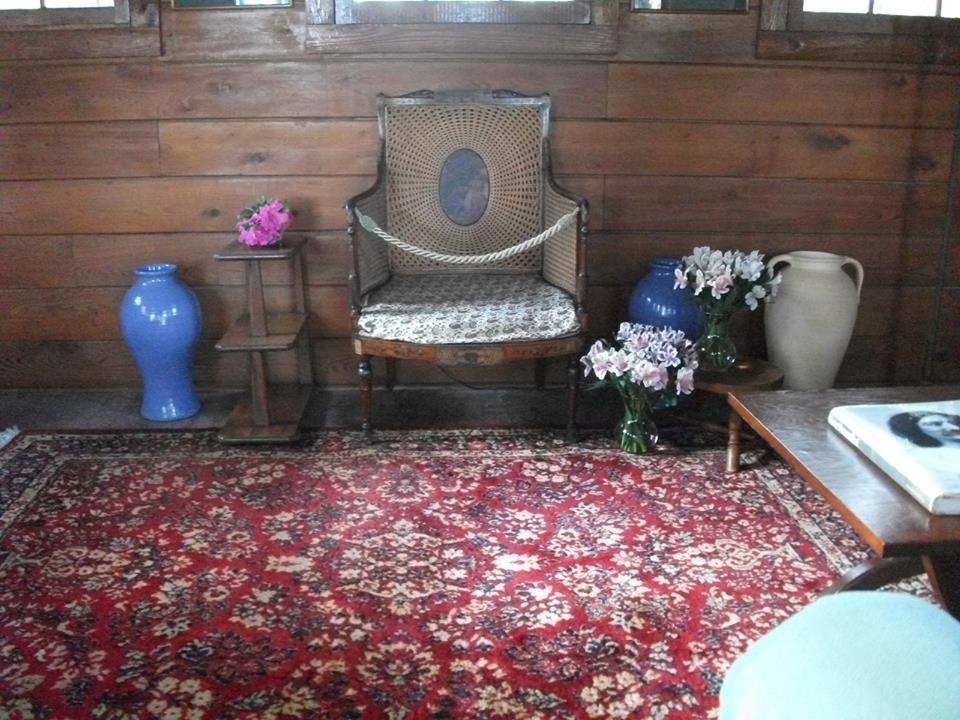 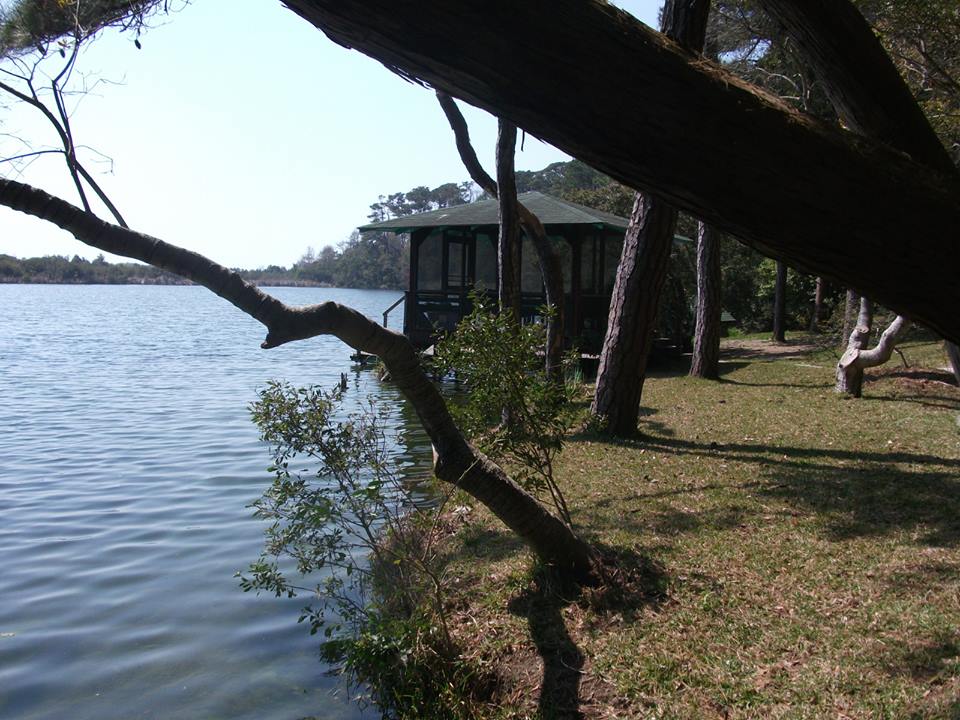