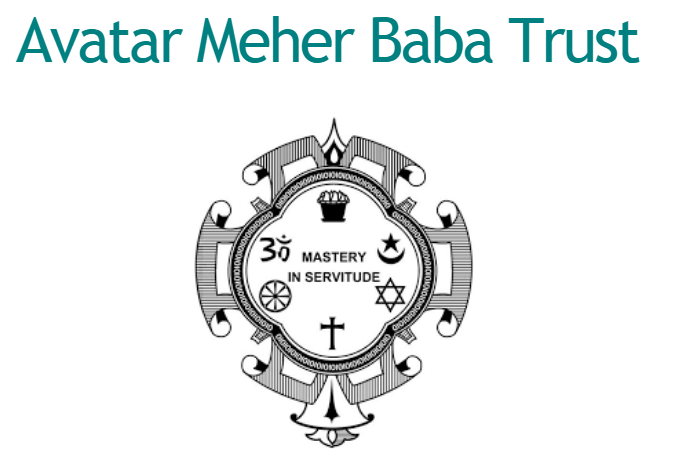 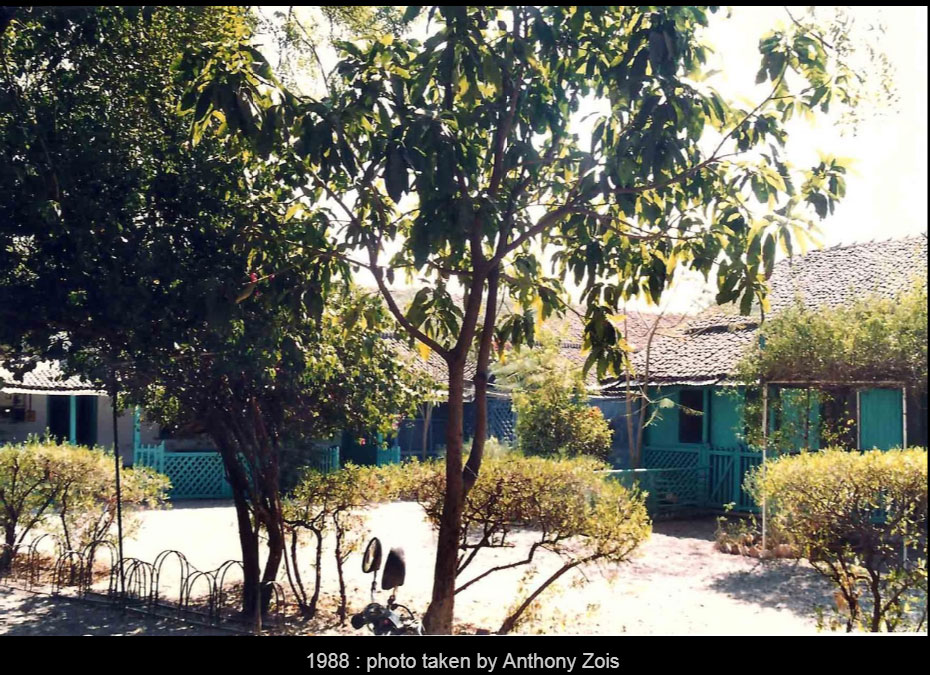 In 1959, when he was 65 years old, Avatar Meher Baba established the Avatar Meher Baba Trust. Its purpose was to provide for his disciples who were dependent on him, and to care for his future Tomb and his property at Meherabad, near Ahmednagar Maharashtra State, India. Meher Baba also specified in the Trust Deed that after he had passed away the the Trust should maintain and care for his Tomb at Meherabad, create facilities for pilgrims there, foster spiritual and cultural activities relating to the spreading of his message, and carry out certain charitable activities for the benefit of humanity irrespective of caste, creed, religion, sex or nationality. It was also to provide training in the spiritual life. All this was to be done in a spirit of selfless service inspired by love for God. God, Baba said, is in each and everyone.

Baba signed the Trust Deed on 6 April 1959 on Meherabad Hill. The Trust was inactive for the remaining ten years of his life, but he encouraged the trustees, who were his close disciples, to meet intermittently on trust matters. In the 1960s, he gave certain instructions to them for the future about spiritual training and educating the public about his life and message. These were later incorporated into the Trust Deed.

On June 17th, 1967, Baba executed His Last Will and Testament, in which He bequeathed His property, tangible and intangible. In His Will copyright receives more attention than any other topic.

After Baba passed away in January 1969, the Trust began to function actively for the first time. Soon after, the charitable, public aspects of the Trust became the Avatar Meher Baba Perpetual Public Charitable Trust, and the private provision for the disciples became Avatar Meher Baba Trust (referred to in the Trust Deed as ‘Firstly’).

In the years since, Meherabad and Baba’s nearby home called Meherazad have become places of pilgrimage for people from all over the world. (Meherazad was incorporated into the Trust in 1999.) Free clinics, a hospital, a school, a library, museum and study hall, a veterinary clinic, and a variety of accommodations for visitors have been established at Meherabad in accordance with Baba’s wishes. This has been made possible through donations given in love by Baba’s followers from many countries and walks of life.

The atmosphere of Divine Love at Meherabad and Meherazad has inspired countless artistic celebrations of love for God through music, dance, plays, story-telling, poetry, painting, videos, and films. These have all been encouraged by the Trust as Meher Baba directed.

Mani S. Irani, Baba’s sister and intimate disciple, was the Trust’s chairman for over 20 years. Since her passing in 1996, Bhau Kalchuri, another of Baba’ s close disciples, has been the chairman. The nine trustees are all dedicated followers of Meher Baba.

Recently the Trust created a long-term development plan for Meherabad to preserve the special atmosphere around Baba’s Tomb while meeting the needs of an ever-increasing number of pilgrims. Long-range plans are also being formulated for his home at Meherazad, particularly creation of a park-like environment around the property with gardens and amenities for visitors, as well as facilities for Meherazad’s charitable activities.