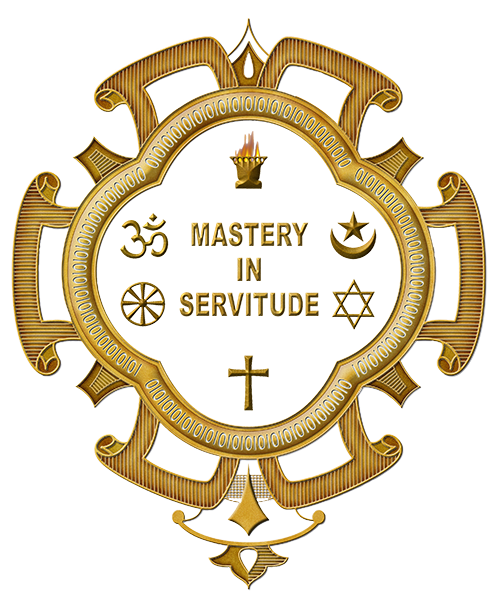 Chartered by Meher Baba in 1952, Sufism Reoriented was incorporated a year later as a non-profit religious organization. The first leader (Murshida) of the newly formed organization was Ivy Oneita Duce, a former businesswoman, magazine editor and Washington hostess during the years when her husband held senior positions in the Aramco oil corporation and in the U.S. government. . .
[… More …]