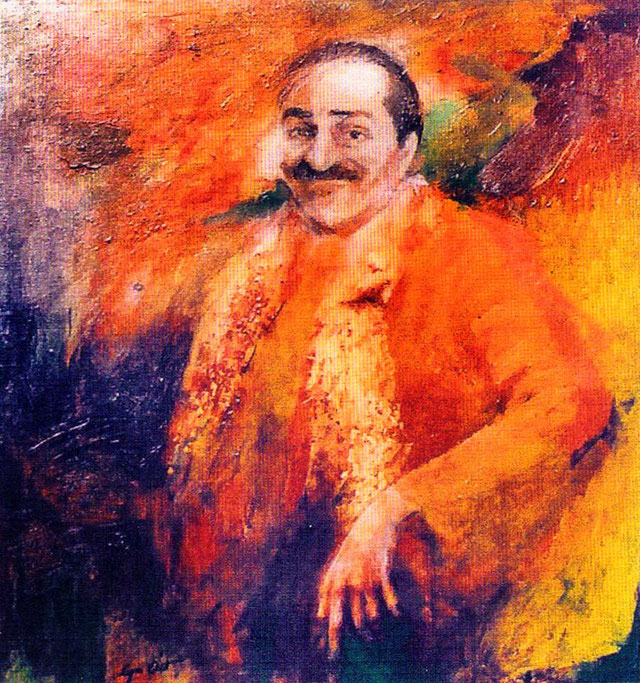 Lyn Ott, was an American painter and a follower of Meher Baba. Ott was born in Scranton, Pennsylvania in 1926 to Irene and Lester Ott (vice president of W. T. Grant). Ott was born with retinitis pigmentosa, a hereditary degenerative eye disease that leads almost inevitably to blindness. In spite of this, Ott’s father Lester encouraged him to pursue his interest in painting. Ott graduated from the Rhode Island School of Design in 1947. He established a studio in SoHo in New York City and exhibited in several one-man shows at the Lovisco Gallery in the late 1950s and early 1960s, which received positive reviews. [… More …]